Printing Trillions: The Tale of a Burning Platform 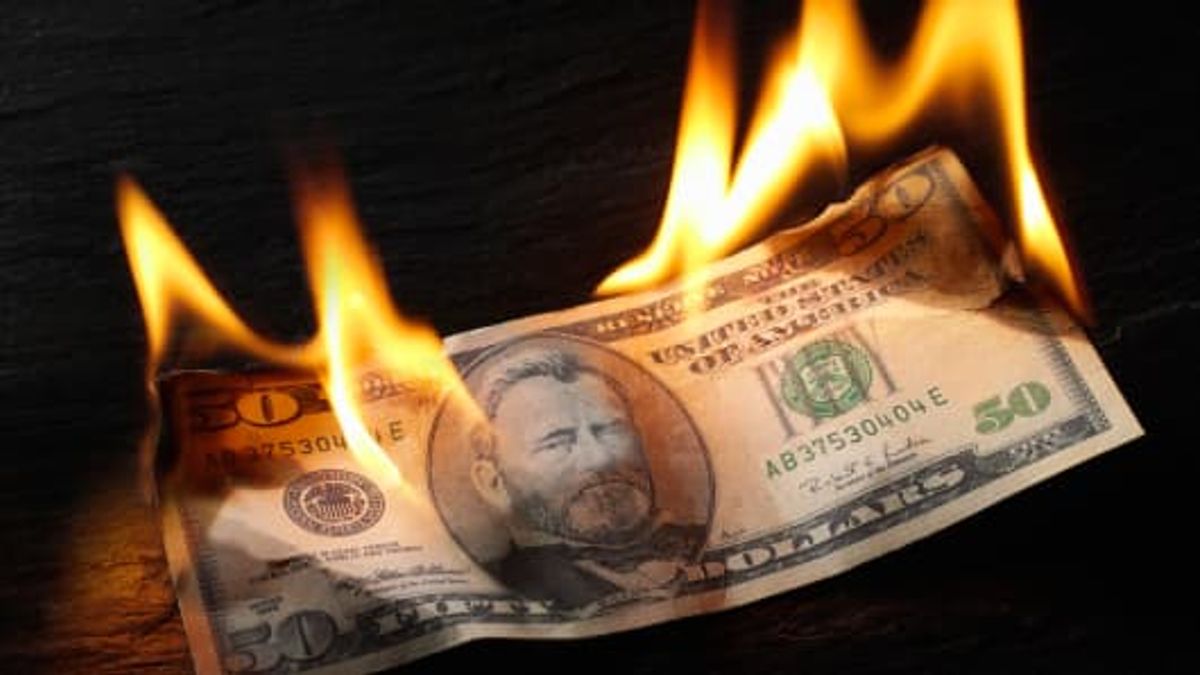 How much has the Fed printed?

Where has the money gone?

At no other point since at least 1999 have so many stocks been cut in half while the Nasdaq Composite index was so close to its peak. There is no precedent for when so many stocks were in a bear market, and the index wasn’t. Valuations are at highs, companies are raising billions based on fairy dust, and the Fed is signaling a tightening cycle. Are we on the cusp of a repeat of 1999-2000? Are the after-effects of printing trillions about to hit?

How much has the Fed printed?

The Fed has engaged in an unprecedented series of printing new money. In the first century of its existence, the Fed expanded the monetary base to about $900 billion. After the crash of 2008, between 2008-2014, the Fed printed $3.5 trillion. So that's three-and-a-half centuries’ worth of money printing in a few short years. Fast forward circa 2019-2022, all-in money printing totaled $13 trillion: $5.2 for COVID + $4.5 for quantitative easing + $3 for infrastructure. For comparison, World War II cost $4.7 trillion (in today’s dollars).

Where has the money gone?

Many believe that all this relief is simply spending our previous tax payments, but the truth is that our government is creating new money, spending future tax payments, and distributing it willy-nilly. Our next generation is going to bear the brunt, as taxes have to go up. Approximately $1 trillion out of $5.2 trillion has been paid directly to taxpayers in the form of personal relief checks. The remaining $4.2 trillion has paid for vaccines, unemployment, and other purposes.

MMT argues that the government can solve economic problems by printing money until it causes inflation, at which time taxes need to increase to rein in that money. Quantitative Easing (QE) did not bring inflation as measured by the Consumer Price Index (CPI), so that experiment had been declared a success for a decade, but the reality is that QE did inflate stock and bond prices, so there was inflation but not in the usual metric. By contrast, much of the COVID relief money will go directly into the hands of the consumer, so CPI will and has increased (7.5% at the time of writing). This time we are actually seeing inflation.

QE dug the US economy into a monetary hole but avoided setting off inflation alarms. COVID relief turns the corner and heads us squarely into CPI-measured inflation.

Many see deflation ahead rather than inflation. There are plenty of deflationary forces in place, but these will eventually become dwarfed by the mounds of money pouring into the economy. It could take a while, but inflation will eventually dominate

The Fed will start raising rates, and as a consequence, asset prices will correct downward. Higher interest payments, on higher debt levels take away from welfare, social security and Medicare. That will prompt more QE and the debt spiral rages on.